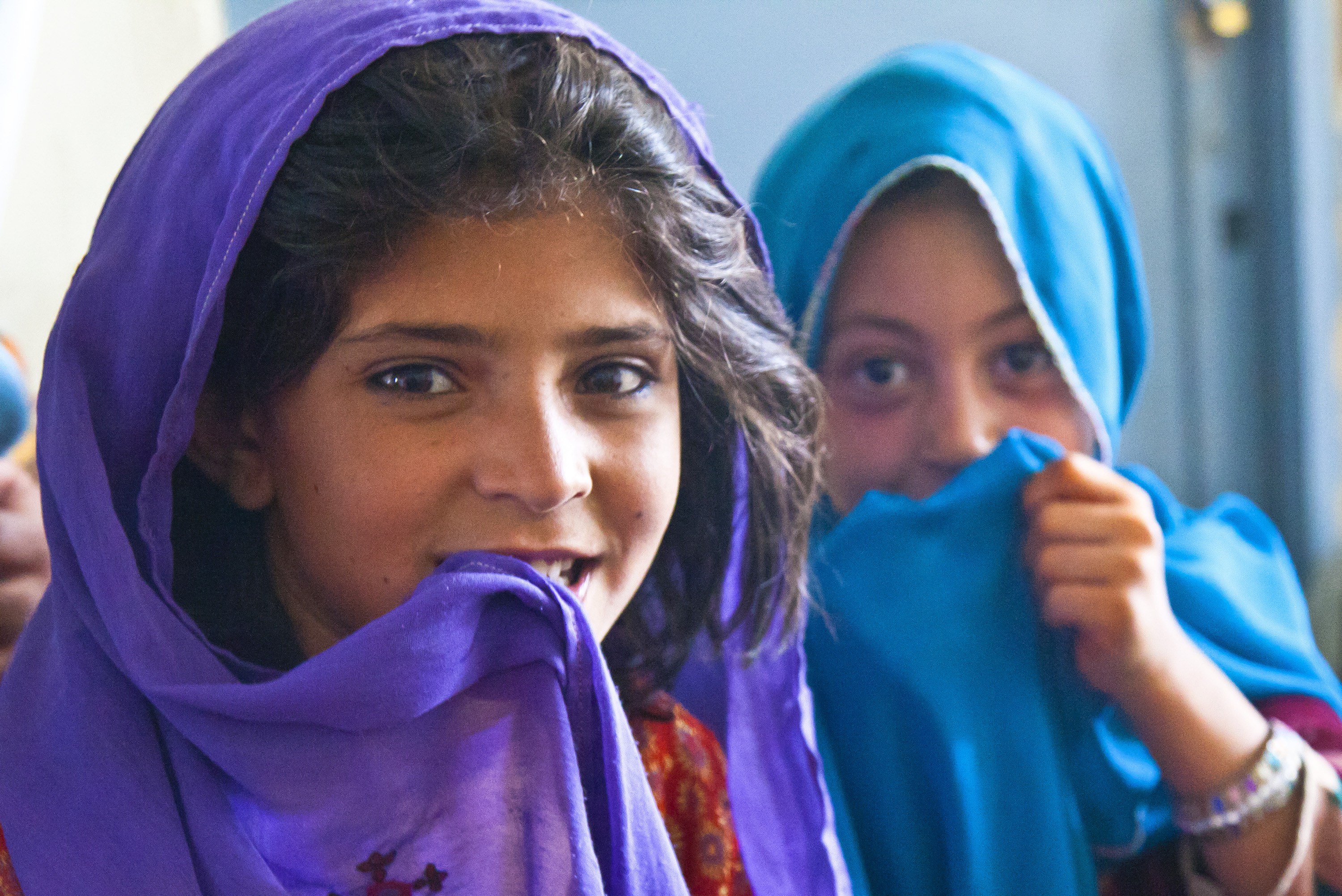 A complex suicide attack in Kabul in April 2016 seemed to mark the start of the annual spring offensive of the various insurgent groups, announced officially on the 12th of April. The truth is, however, that since the end of 2013, the fighting in Afghanistan has not really seen a break over the winter months. The main reason is the end of the UN-mandated International Security Assistance Force (ISAF) mission, finalized in December 2014, which has put an end to most combat activities of foreign troops in the country. In fact, ever since 2011, the narrative has been clear: The ‘West’ is on its way out of Afghanistan. This has created an environment for insurgent groups in which it is logical and tactically sound to test the strength of the Afghan security forces and the stability of the government. Click here to read the full article.